Rat Gets “High” After Consuming Cannabis From The NDLEA Storeroom (Video)

Rat Gets “High” After Consuming Cannabis From The NDLEA Storeroom

A Nigerian Drug Law Enforcement Agency (NDLEA) officer has posted a video of a rat high on cannabis.

According to Mr. Femi Babafemi, the rat got into the showroom where cannabis is held at one of the NDLEA Commands.
Read Also: Kanye West Set To Acquire Free Speech App After Twitter Sanction

Babafemi’s video shows that the rat began to be affected by the drug after swallowing some of it. He believes the rat’s actions should serve as a warning to others who use mind-altering substances.

“Stray rat gets high on C/S: So this raton Friday strayed into the exhibit room where cannabis was stored in one of @ndlea_nigeria commands and few minutes after, it began to misbehave. Need I say more? The message is clear. #SayNoToMindAlteringSubstances#” he tweeted. 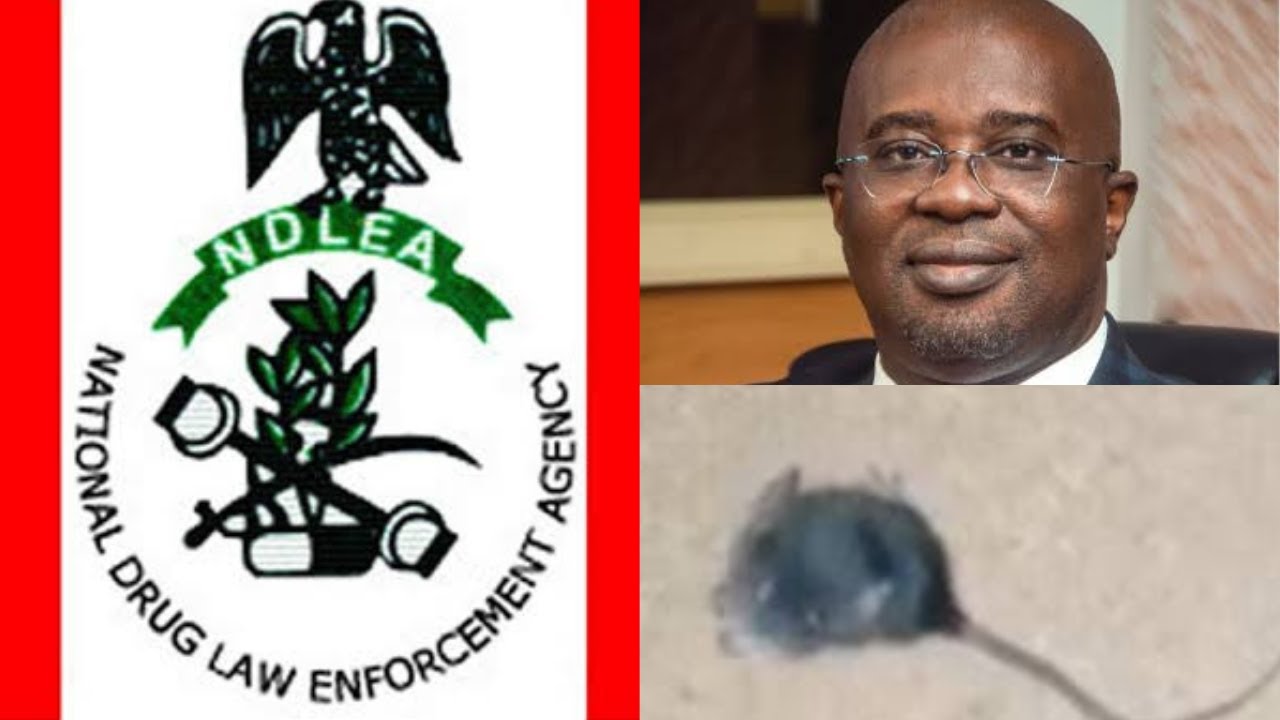 Rat Gets “High” After Consuming Cannabis From The NDLEA Storeroom

Youth empowerment is the cardinal part of my govt –...

Russia condemns US for sending 3,000 troops to Eastern Europe...

man burn himself inside his car after his wife failed...

Man Utd told to move for Emiliano Martinez after David...

Atiku Donates N10m To Victims Of...

This website uses cookies to improve your experience. We'll assume you're ok with this, but you can opt-out if you wish. Accept Read More