The embalmed heart of Brazil’s first emperor, Dom Pedro I, has arrived in the capital Brasilia to mark 200 years of independence from Portugal.

The heart, which lies preserved in a flask filled with formaldehyde, was flown on board a military plane from Portugal.

It will be received with military honours before going on public display at the foreign ministry.

The heart will be returned to Portugal after Brazil’s independence day.

Portuguese officials gave the go-ahead for the preserved organ to be moved from the city of Porto for the celebrations of Brazil’s bicentenary.

The organ arrived on a Brazilian air force plane accompanied by the mayor of Porto, Rui Moreira.

Mayor Moreira said it would return to Portugal after having basked “in the admiration of the Brazilian people“.

Brazil foreign ministry’s chief of protocol Alan Coelho de Séllos said the heart will be received like a head of state, it will be treated as if Dom Pedro I was still living amongst us.

There will be a cannon salute, a guard of honour and full military honours.

“The national anthem [will be played] and the independence anthem, which by the way was composed by Dom Pedro I, who as well as an emperor was a good musician in his spare time,” Mr Séllos said.

Dom Pedro was born in 1789 into Portugal’s royal family, which at the time also ruled over Brazil. The family fled to the then-Portuguese colony to evade Napoleon’s invading army.

When Dom Pedro’s father, King John VI, returned to Portugal in 1821, he left the 22-year-old to rule Brazil as regent.

A year later, the young regent defied the Portuguese parliament, which wanted to keep Brazil as a colony, and rejected its demand that he return to his home country.

On 7 September 1822 he issued Brazil’s declaration of independence and was soon after crowned emperor. 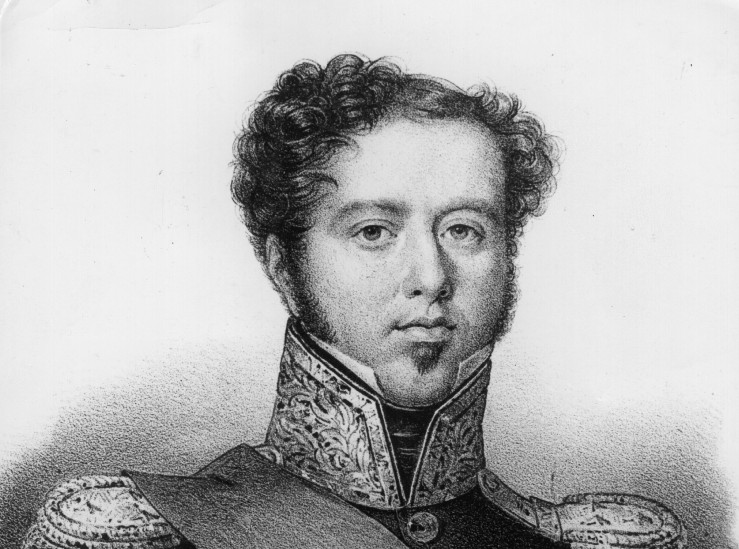 He returned to Portugal to fight for his daughter’s right to accede to the Portuguese throne and died aged 35 of tuberculosis.

On his deathbed, the monarch asked that his heart be removed from his body and taken to the city of Porto, where it is kept in an altar in the church of Our Lady of Lapa.

His body was transferred to Brazil in 1972 to mark the 150th anniversary of independence and has been kept in a crypt in São Paulo.

International Students Kick After Fake US University Defrauded Them Of...

Drivers queue for hours as Kenya reels from fuel shortage

Ethiopian children drop out of school

Taliban government employees to wear a...

This website uses cookies to improve your experience. We'll assume you're ok with this, but you can opt-out if you wish. Accept Read More